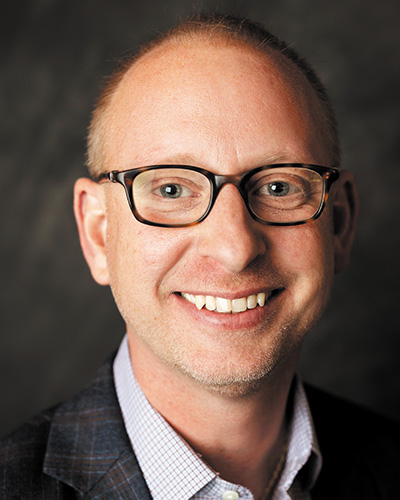 Mr. Pedersen was elected to the Board of Trustees and was appointed to the Investment Council in 2015 and was appointed as President in June 2021. Mr. Pedersen became a Certified Public Accountant in 1996 and was employed by Arthur Andersen’s Washington, D.C. office from 1996 to 1998 where he focused on private equity, real estate and securities offerings. In 1998, Mr. Pedersen joined Great Plains Software and then Microsoft following its acquisition of Great Plains Software in 2001. In January 2015, he acquired ownership of Ludvigson Braun & Co. (see information under biographical disclosure for Ray Braun). In 2019, the Advisor appointed Mr. Pedersen as its Chief Investment Officer. Effective as of January 1, 2020, Mr. Pedersen became an owner of the Advisor and its Executive Vice President.