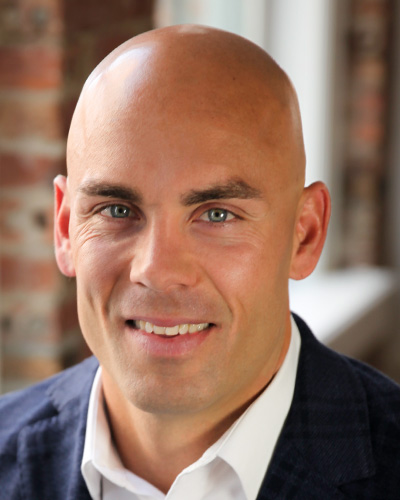 Mr. Barker was elected to the Board of Trustees at the annual meeting of shareholders of the Trust held in June 2021. Mr. Barker is the owner and President of Elgethun Capital Management, Inc. (“ECM”) a Registered Investment Advisor operating from its offices in Sioux Falls, South Dakota. ECM primarily provides fee based investment advisory and management services to individuals and institutions. At the end of 2020, ECM had more than $650 million under its management. Mr. Barker joined ECM in 2011 and acquired ownership of the firm in 2012. Before joining ECM, Mr. Barker was a research analyst at the Royal Bank of Scotland in New York, New York and worked in the corporate finance department for Pitney Bowes. Mr. Barker is a member of the Board of The University of South Dakota Foundation, serving on its Investment Committee, and is actively involved in philanthropic and community initiatives in Sioux Falls targeting children, poverty, and mentorship. Mr. Barker received his degree in Finance from the University of South Dakota and holds a Chartered Financial Analyst (CFA®) designation.