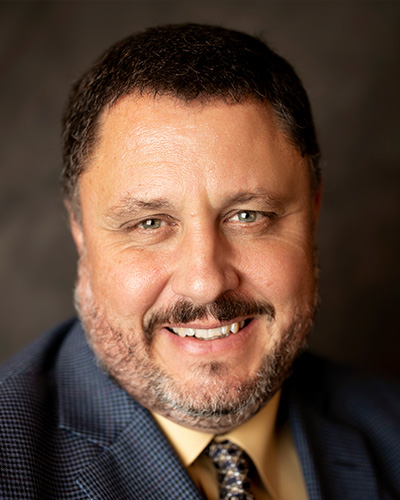 Mr. Haley joined the Advisor as its Chief Financial Officer in 2007. After receiving his degree in Accounting from Central Missouri State University in 1992 he worked in public accounting and received his certified public accountant designation in 1993. In 1995, Mr. Haley located in Fargo, North Dakota and participated in real estate development and construction. Mr. Haley became one of the owners of the Advisor in 2012.