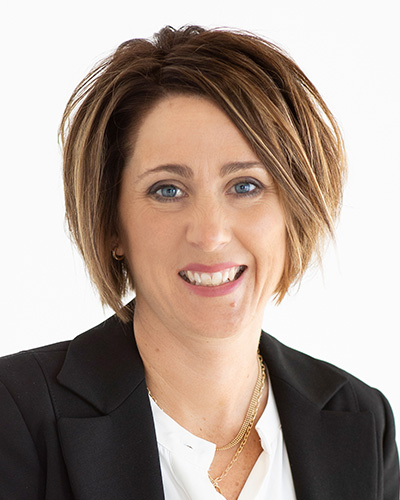 Ms. Jung was appointed as Executive Vice-President of the Trust in August 2021. Ms. Jung joined the Advisor in 2019 as its Chief Operating Officer. After earning her degree in Computer Science from North Dakota State University in 2002, Ms. Jung joined Microsoft. During her tenure at Microsoft Ms. Jung contributed to several global integrations, defining business strategy and operations, and earned the Microsoft Platinum Award in 2018 for her leadership in defining new offerings & optimizing operations to contribute significantly to Microsoft’s bottom line. Ms. Jung has been granted a profits interest in the Advisor.