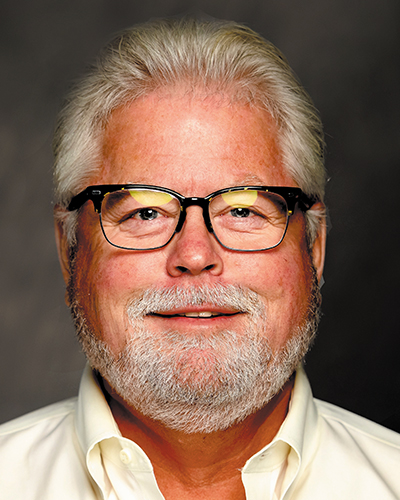 Mr. Fay has served on the Board of Trustees and as Secretary since the formation of the Trust in 1997. Mr. Fay qualifies as one of the “Independent Trustees of the Trust.” In 1989, Mr. Fay participated in the formation of Dakota Growers Pasta Company, now a subsidiary of Post Holdings. Mr. Fay is a participant in oil and gas development businesses targeting the Bakken and Three Forks reservoirs in western North Dakota.